The American Association of Lutheran Churches began the process of establishing a seminary at its first General Convention on October 29, 1988 when it passed a resolution to establish the Lutheran House of Studies.

The Lutheran House of Studies (LHS) was a supervised network of students at various seminaries who sought pastoral ministry in The AALC. The purpose of this oversight was to ensure that these seminarians met the requirements of The AALC. These requirements included training in Holy Scripture, the Lutheran Confessions, Church history, and Lutheran doctrine. It also included study of TAALC policies and procedures. This program produced twenty graduates who served The AALC.

At the second General Convention of The AALC held in June, 1989, Dr. Norman J. Lund was elected Seminary President and given the responsibility both for coordinating the LHS program and for developing a residential Seminary program. By the fourth General Convention in June, 1991, Dr. Lund was elected Seminary President and was given the mandate to begin a residential Seminary for The AALC in the Twin Cities (Minnesota) by the fall of 1993. 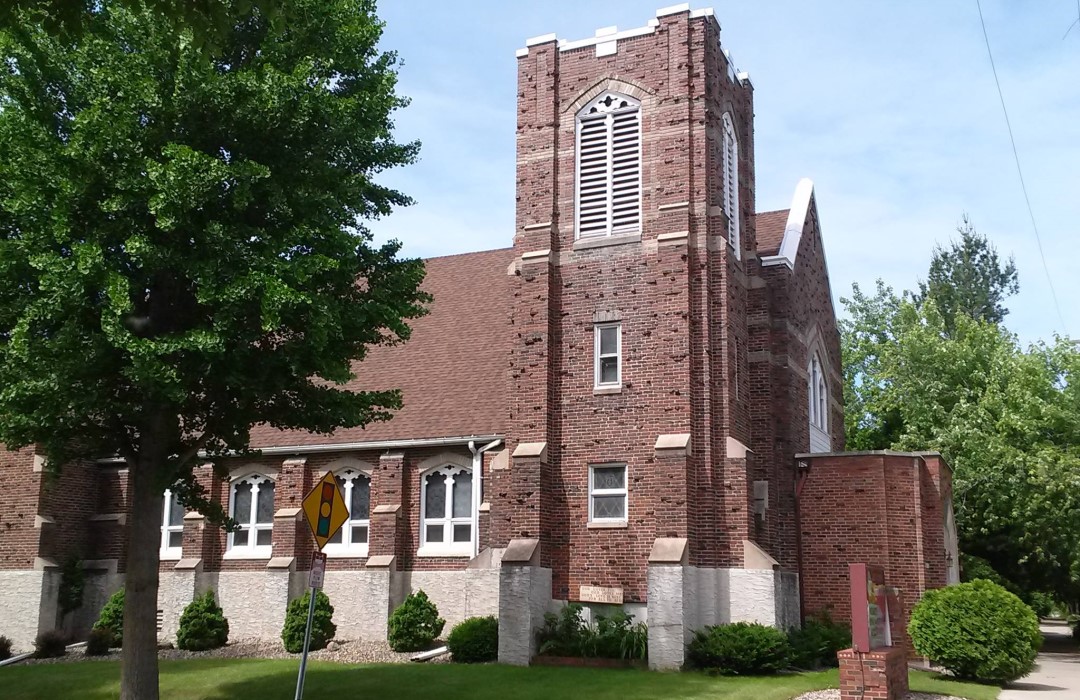 Calvary Evangelical Lutheran Church was chosen as the start-up site. 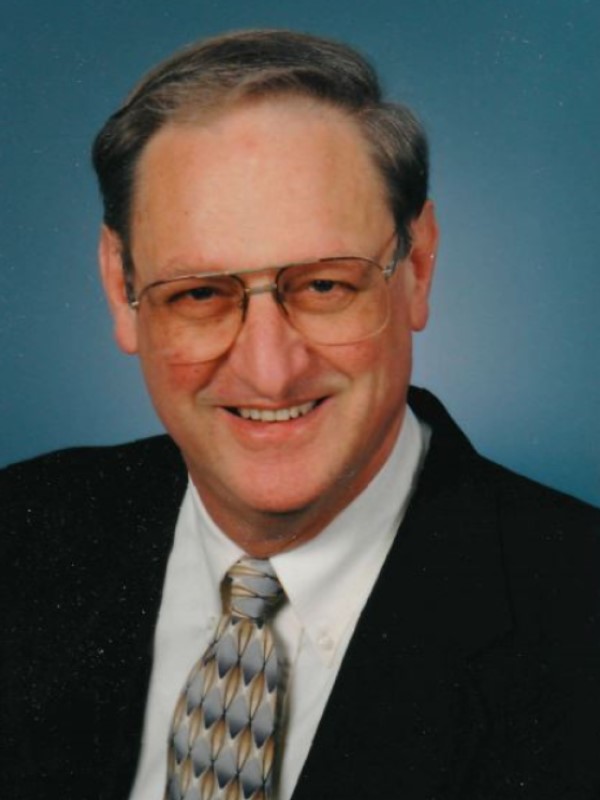 Dr. Fred Hall was elected to the Seminary Faculty at the June, 1993 General Convention. The American Lutheran Theological Seminary (ALTS) got under way in the fall with an M.Div. degree program and ten students. 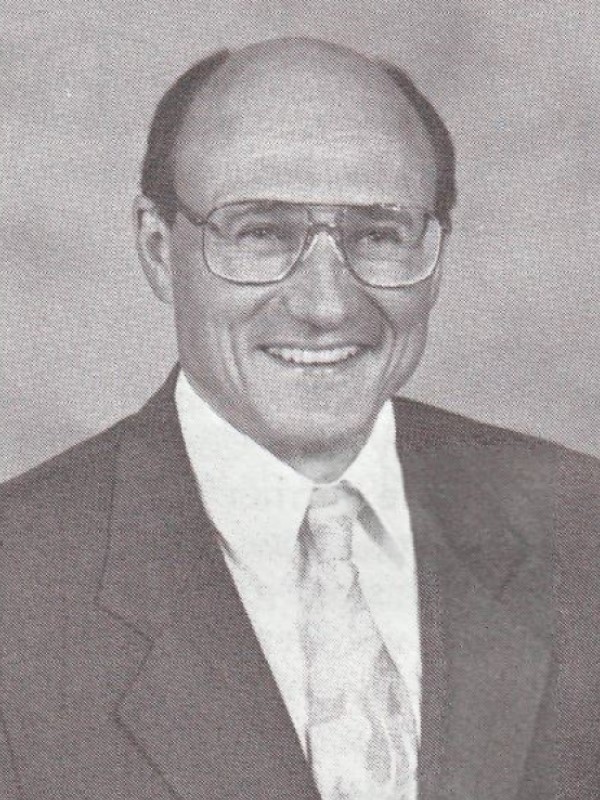 After Dr. Hall’s departure, the 2002 General Convention elected Dr. Schoubye Seminary President and an Assistant to the President was named. In the following year, the Seminary added a Director for Pastoral Formation Programs, a Library Director, and several more adjunct professors.

In January 2003, the Seminary moved to its own building in Minneapolis, providing more space to accommodate growth. In 2004, major steps were taken to accredit the Seminary.

Rev. Hays was subsequently elected to a full term as Seminary President at the 2005 General Convention of The AALC. The Convention also voted to accept the invitation of Concordia Theological Seminary, of Fort Wayne, Indiana, to relocate ALTS to Fort Wayne. This move allowed an expansion of course offerings to ALTS students.

At the 2007 General Convention of The AALC, Rev. Hays was elected Presiding Pastor of The AALC. Pastor Hays subsequently appointed the Rev. Richard P. Shields to succeed him as Seminary President (pro tempore).

Rev. Shields was elected at the 2008 General Convention of The AALC, and was subsequently reelected in 2012 and 2016. He was charged to explore and establish an online seminary program that would expand the training of pastoral candidates for The AALC. The first online class was taught in 2010 with one student. During the next five years, Rev. Shields deveopled a comprehensive program of theological instruction culminating in two degree programs. The MTS (Master of Theological Studies) degree program consisted of 29 courses and 87 credits. The MAR (Master of Arts and Religion) degree program consisted of 15 courses and 45 credits.

In the last few years, ALTS has received interest from international students who desire an online seminary education. Men from the following countries have contacted the seminary: Uganda, Ghana, Norway, Great Britain, Japan, Wales, and Ecuador. 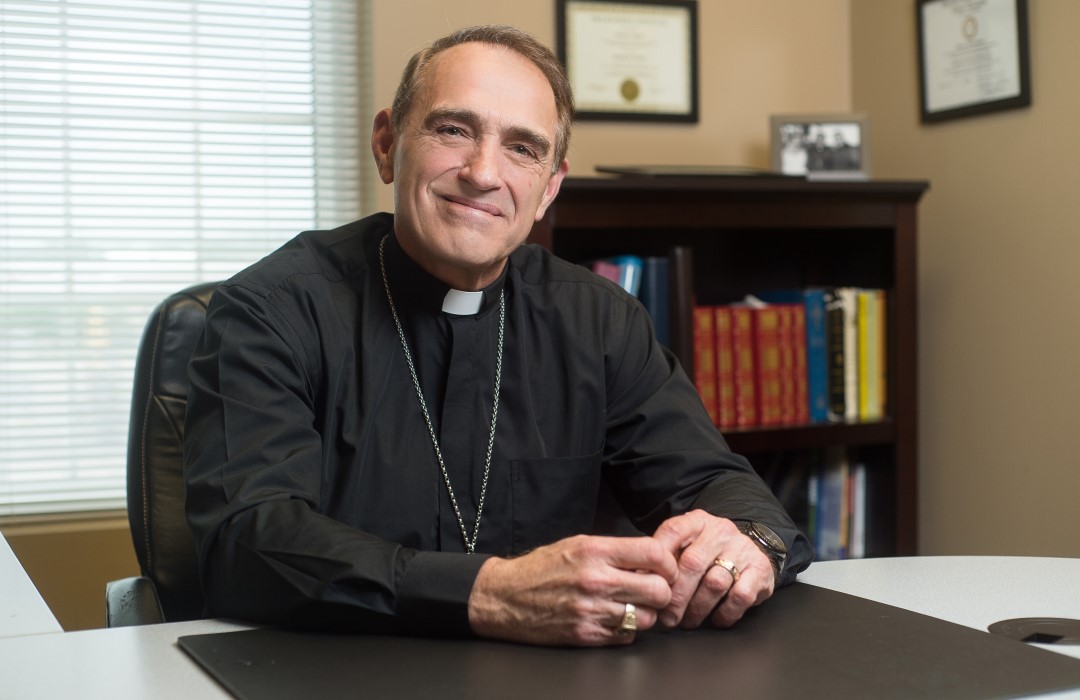 Beginning in 2020, The Rev. Dr. Tom Stover was appointed as the 6th President of The American Lutheran Theological Seminary (pro tempore). Prior to Dr. Stover's appointment, 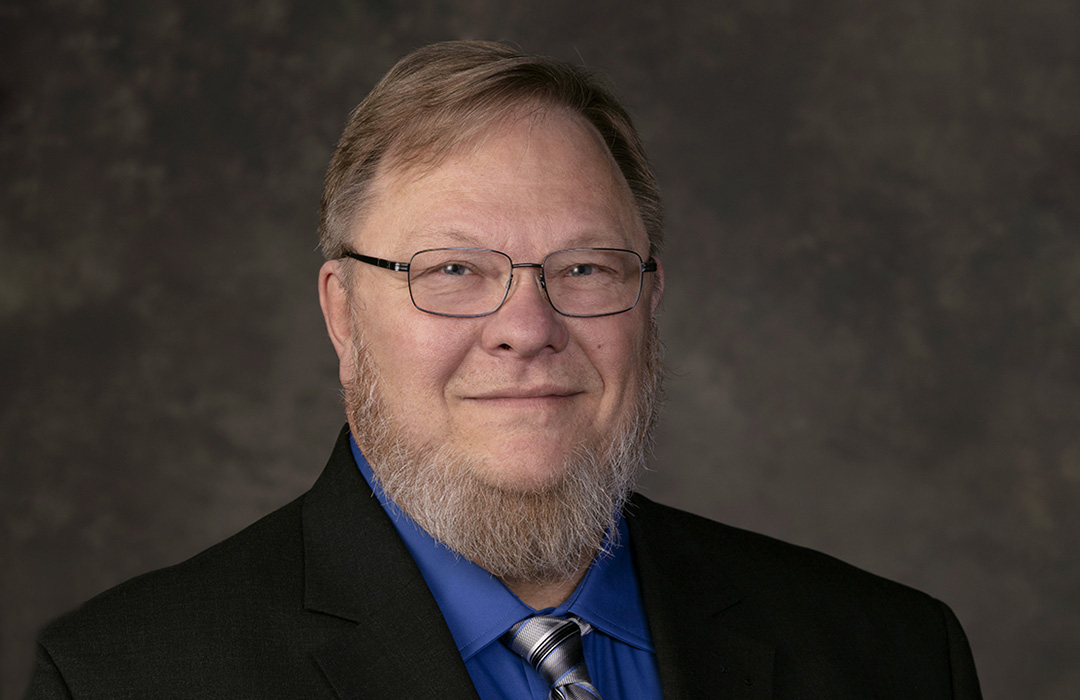