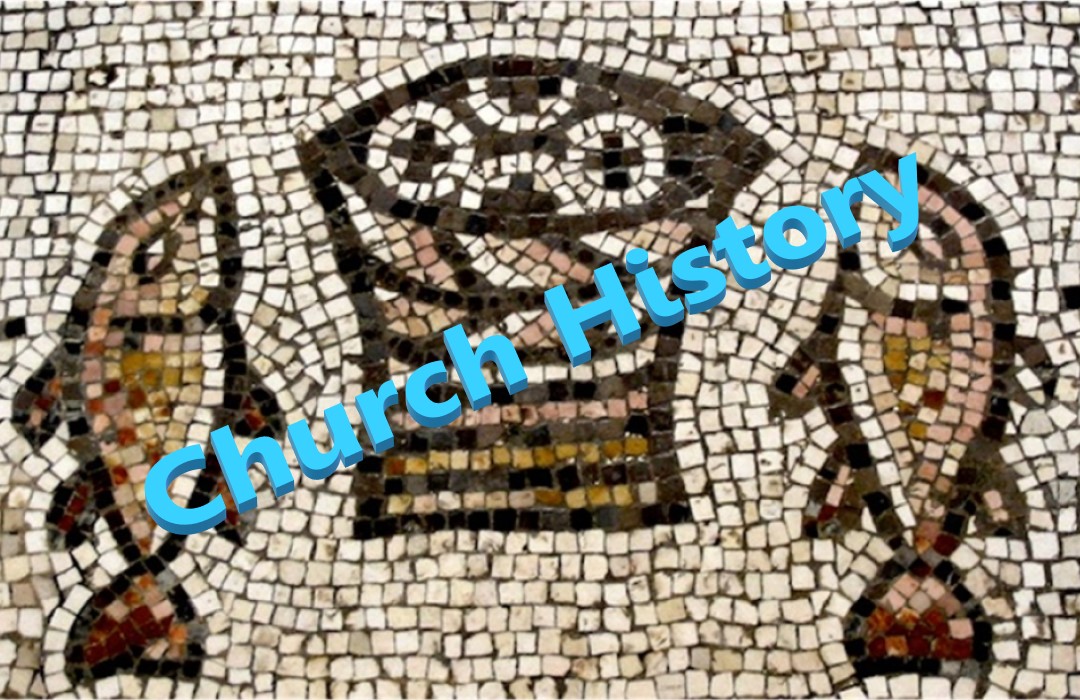 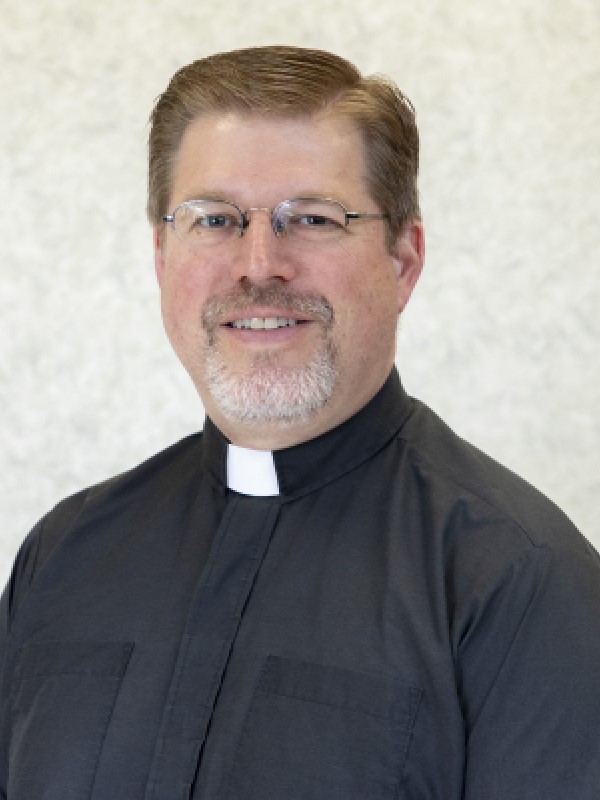 The course of Christianity examines trends and movements in Europe, the Americas, and in Asia from the French Revolution to the present. Special emphases include: biblical criticism, the religion-science controversy, neo-orthodoxy, 20th-century ecumenism, church-state relations, and the modern and postmodern divide.